The Best Languages To Learn In College

What are the best languages to learn in college? Many students choose one of the most commonly spoken languages in the world, like Mandarin, Arabic, or French. Others study Russian, Tagalog, Hebrew, Italian, or Latin.

Languages offer many benefits for college students. Language studies improve cognitive function, increase career prospects, and often lead to scholarship opportunities. Plus, language studies prepare students to study abroad or apply to graduate school. This guide reviews the best languages to learn in college and offers tips for mastering languages outside of class.

Top Languages to Learn in College

College language learners choose from many options. The top languages include Spanish, French, Mandarin, and German. The U.S. Department of State ranks French and Spanish among the languages most similar to English. Mandarin ranks among the most difficult languages to learn. Consider the benefits and difficulty of various languages when choosing language classes in college.

More than half of college students choose Spanish as their foreign language. The most common language in the U.S. after English, Spanish also offers some of the easiest study methods. For example, learners can visit Mexico or listen to Spanish-language radio stations.

Around the world, nearly half a billion people speak Spanish as their native language –– including 43 million people in the U.S. Many Americans are surrounded by Spanish words and phrases, making it one of the easiest languages to learn. Plus, Spanish uses Romance language grammar, helping learners who have studied French or Italian.

Mandarin ranks among the hardest languages for English speakers to master. In addition to its character-based writing system, spoken Mandarin uses tonality that many English speakers struggle to learn. Take the word ma. Depending on pronunciation, it might mean "mother" or "horse" –– not something language learners want to mix up. However, those who learn Mandarin can increase their career opportunities enormously.

Linguists classify English as a Germanic language. Many Americans also trace their heritage back to Germany, making it a popular language to learn. Around the world, over 121 million people speak German, and one million German speakers live in the U.S.

Almost every college offers French classes, which rank among the most popular languages to learn in college. More than 275 million people speak French, including 1.3 million in the U.S., making it one of the world's most commonly spoken languages. In fact, French is the official language spoken in countries on five continents. Only English can match this feat.

English and French share many root words. Of the 1,000 most commonly used English words, half trace their origins back to French. As a result, native English speakers may learn French easier.

How To Learn a Language

Students can seek private lessons from a native speaker to help master a language. However, online private lessons can be costly. Learners should consider their budget and needs before requesting private lessons. Specialized sites like italki connect learners with language teachers.

Tips for Mastering a New Language

2. Travel to Where the Language Is Spoken

While Americans speak 350 languages, there's nothing like traveling to a foreign country and immersing yourself in a language. Try to travel to a country where you can practice your language skills. In North America, Spanish and French learners can build their skills without crossing any oceans. Other languages may require a longer plane flight.

Speaking a language with native speakers helps learners master their new skills. Native speakers introduce learners to idioms and phrases that may not appear in language classes in college. When it comes to spoken language, there's nothing better than conversing with a native speaker.

When mastering one of the best languages to learn in college, consider joining a language group on campus or online. Language groups offer the opportunity to practice. They also provide structure outside of class. If you can't find a local language group, check online or start one with classmates.

Combining language study with your personal interest can make study time even more engaging. If you're a sports fan, follow sports coverage in another language. If you're a history major, study another country's history in its native language. This approach can help with motivation and engagement.

How To Learn Any Language in Six Months

This site focuses on language learning for business. Myngle offers face-to-face online features and incorporates industry topics in its courses. Visitors can also connect with native-speaking coaches to strengthen their skills.

At Lang-8, language learners make posts in the language they're learning. Native speakers then review their writing and offer corrections. While studying another language, users can also help people learn their own native language.

Benny Lewis, who runs a language learning blog, shares his experience in learning languages in this TedTalk. Although Lewis spoke one language until his 20s, he has since added a dozen more. 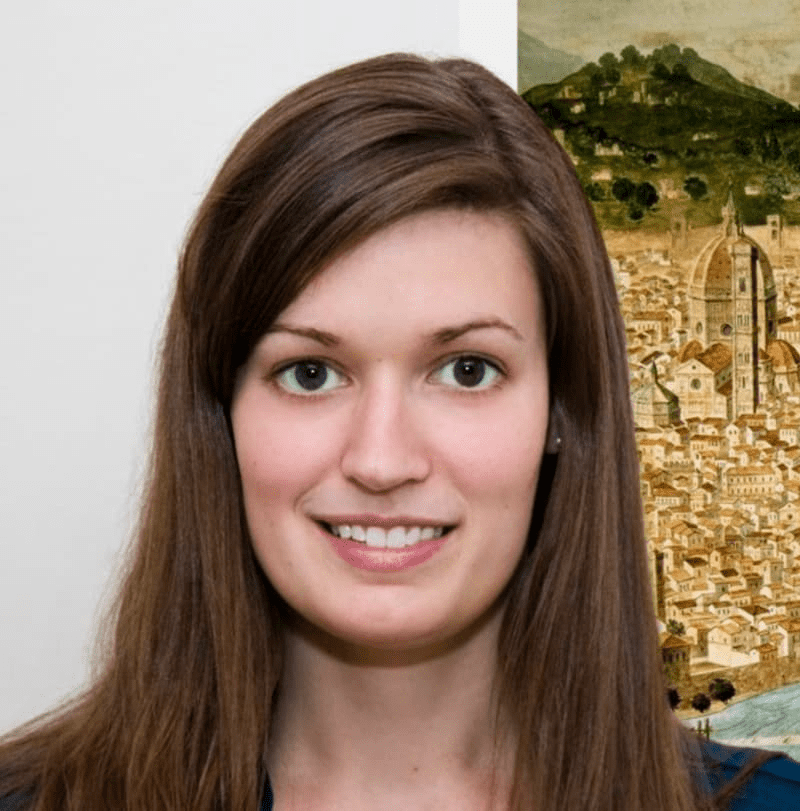 Genevieve Carlton holds a Ph.D. in history from Northwestern University and earned tenure as a history professor at the University of Louisville. An award-winning historian and writer, Genevieve has published multiple scholarly articles and a book with the University of Chicago Press. She currently works as a freelance writer and consultant.